During a public conversation prompted by the beginning of the Tsarnaev trial in Boston, Noam Chomsky discussed the larger issue of society's growing tolerance for violence and willingness to overlook questionable acts carried out by government agencies. He refers to a review of the 2014 film, American Sniper as a way into the conversation about what we define as terror, when we feel justified in protecting ourselves and what the fallout is for taking violent action.

Hosted at The Lilypad in Cambridge, MA by The Baffler Magazine, featuring the ACLU's Kade Crockford and linguist Noam Chomsky. 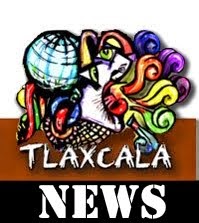 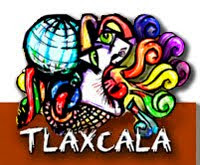 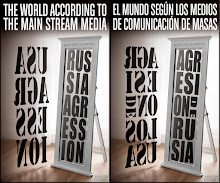 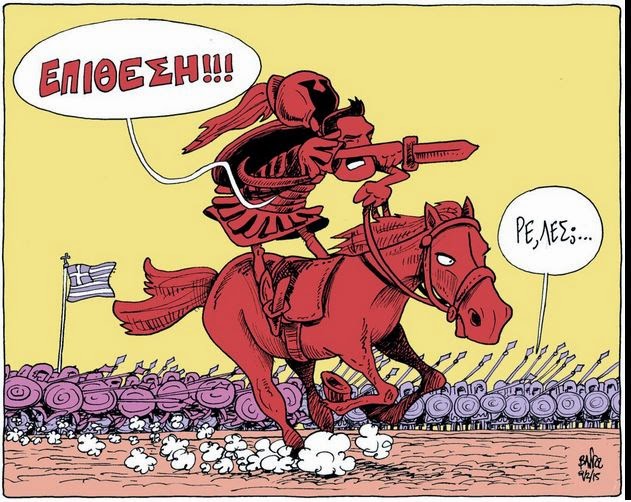 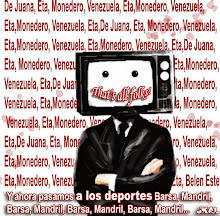 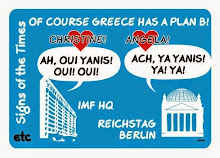 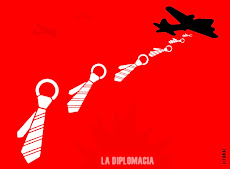 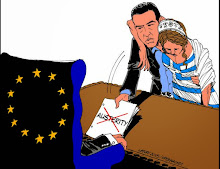